In August of this year, Samsung announced the world’s first 108 megapixel camera sensor called ISOCELL Bright HMX. This sensor was developed in collaboration of Samsung and Xiaomi and can capture 0.8 μm pixels and light through a 9.6 x 7.2 inch aperture mm). In addition, the sensor can compress these 108 million pixels into 27 million pixels using Samsung’s Tetracell technology. 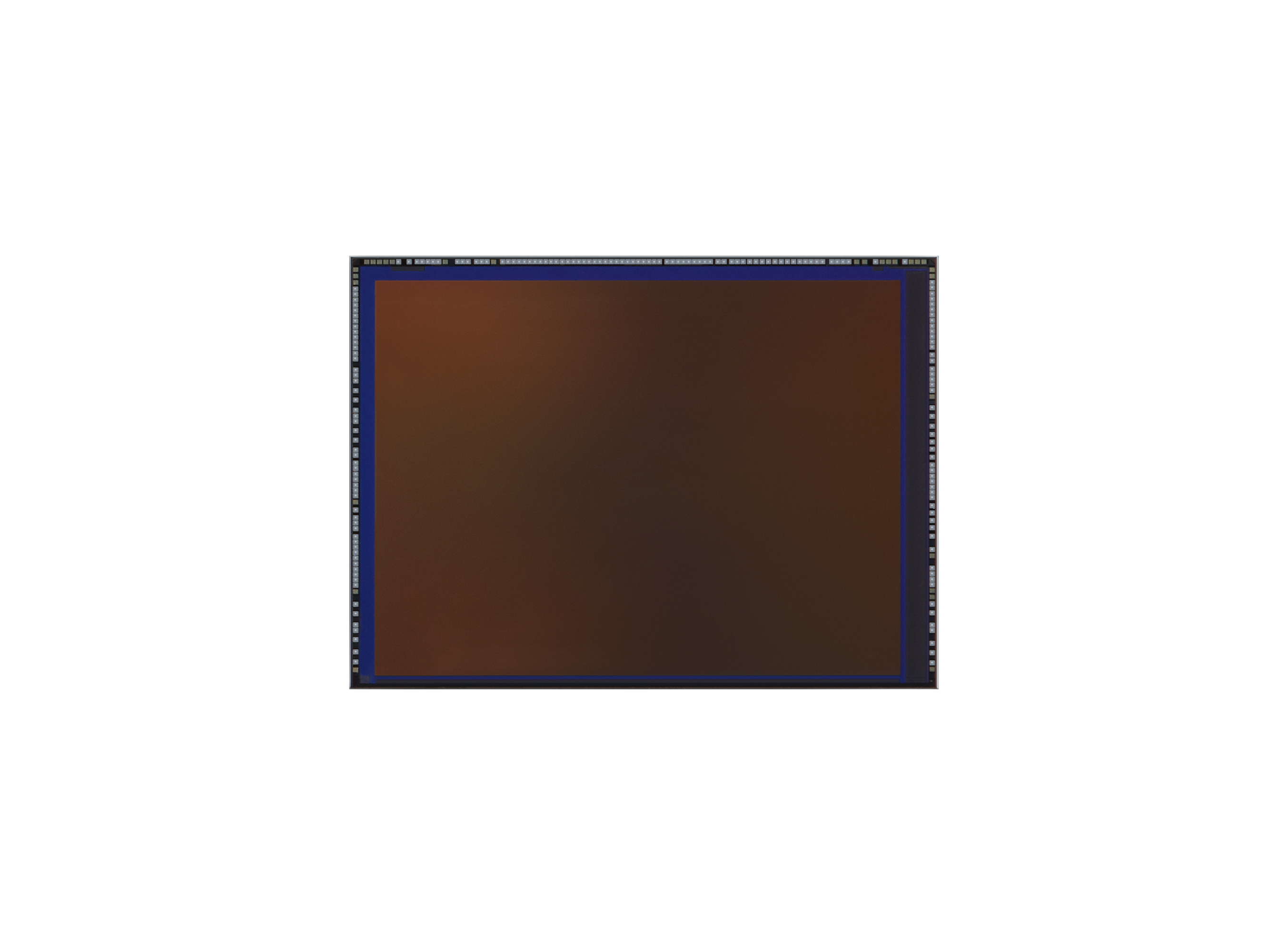 The sensor will reach the Xiaomi Mi CC9 Pro when the device is introduced tomorrow in China. The next Xiaomi smartphone has five camera sensors on the back, and the CC9 Pro shows whether the ambitious 108MP camera sensor from Samsung is ready for the market. Which will be crucial when the Ice_Universe report pays off.

According to the reporter, there is a “high probability” that Samsung will use a custom 108MP camera sensor for the Galaxy S11. Since the company already manufactures such a camera sensor, the adaptation of this sensor for high-end smartphones should not be a major problem.

If Samsung succeeds, it will be the first company to introduce such a camera sensor into a flagship. While the Xiaomi CC9 Pro has the features of a premium device, it features Qualcomm’s Snapdragon 730G as its processor, stealing the iconic classification from the device.

Although 108MP sounds impressive on paper, a smartphone will need serious hardware to effectively use the data captured by this sensor. This does not seem to be a problem as Xiaomi felt confident enough to launch the camera sensor on a device with a higher Qualcomm mid-level processor.

Since the devices are used for financial transactions, there were serious doubts about the quality control processes of Samsung. A 108MP camera sensor could make the market forget and even bring Cupertino’s technology to Apple’s foremost. It is rumored that Apple will finally launch 5G on the iPhone next year after the company missed the debut of the next-generation mobile network in China last week.